Thank you for considering our organization for all your youth baseball development needs! The process is a simple 2-step process to register and only takes a few minutes. You can do it from a PC or even on your mobile phone.

Little League & Pony Leaguers Still in Season: If you are still in season and are looking to commit now but pay your training fees later you can still register now and only submit your membership fee. Once you complete the player contract, you will be sent to a page to submit either your registration membership fee, or the full registration fee.

Every member is required to pay a membership fee of $150.00 1-time per year. If you are signing up on or after after Sept 1st, your $150 annual fee will be credited through all of the following year as well.  If you are starting mid month, your monthly training fee will get credited toward next months dues and you will not be required to pay to train & play the current month you are starting with our program.

This annual membership fee is a form of a "forced savings" plan for the organization. Here are some things it goes towards:

SIBLING DISCOUNT: Each additional sibling is 1/2 Off Monthly Dues (does not include annual membership fee). Ex.- You have 2 kids in program your monthly bill will be $225.00 for both kids total.

DUE DATE: Your monthly dues are due on the 1st of the month with a 5-day grace period. This is so we can pay our staff at the beginning of the month. Your dues cover 2 practices per week that include at least 1 hour of hitting, 1 hour of strength, speed, and agility training, and 2 hours of field practice.

Additional Costs (not required all at once or even today)

$150-$340- Uniform & Team Gear Bundle: This gets you a team helmet, team bag, home & away uniform, 2 pairs of pants, socks, belt. It also gets you team shorts and practice shirts for training. Essentially a large portion of this cost is normal costs associated with playing any type of organized baseball but at a discounted rate. We also have a team store with huge discounts from our Sponsors which will save you hundreds of dollars annually by taking advantage of using our store.

For example, if you were to buy a bat in our store, you can expect to save anywhere between $70-$100 dollars on a bat and we are partnered with the #1 Bat & Glove Supplier currently through Wilson who owns Wilson Gloves, Demarini Bats, Lousiville Slugger Bats, and EvoShield.

$75.00 Tournament Fee: This item is paid a la carte when you attend a tournament. Some of this fee also goes to the coaches who attend the tournaments for their time & travel costs.

We are a year round program that has players that play year round. We do have 2 seasons internally though that we operate under which is the Summer/Fall season which is baseball that starts in June-November and the Spring Season which runs from Mid January-May. Travel baseball age groups transition on August 1st every year. So we try to form our teams in the Spring in Preparation for the new age group transition at the end of Summer in August and heads into Fall Baseball. Some kids will return to recreational baseball in Spring also and then return in the following Summer.

Terry Clark is a former Major League Baseball player. A pitcher, Clark played for the California Angels in 1988 and 1989, Houston Astros in 1990 and 1996, Baltimore Orioles and Atlanta Braves in 1995, Kansas City Royals in 1996, and Texas Rangers and Cleveland Indians in 1997.

His son, Matt Clark, is also a professional baseball player

Travel: Most games are played in the OC/Riv/SB Area. Some teams may opt to play out of state for special events such as a World Series or a State Championship.

Games: You can expect to play at least 2 weekends per month for the most part and we try to have 2 weekends off with no baseball activities.

What Separates Us from Everyone Else? 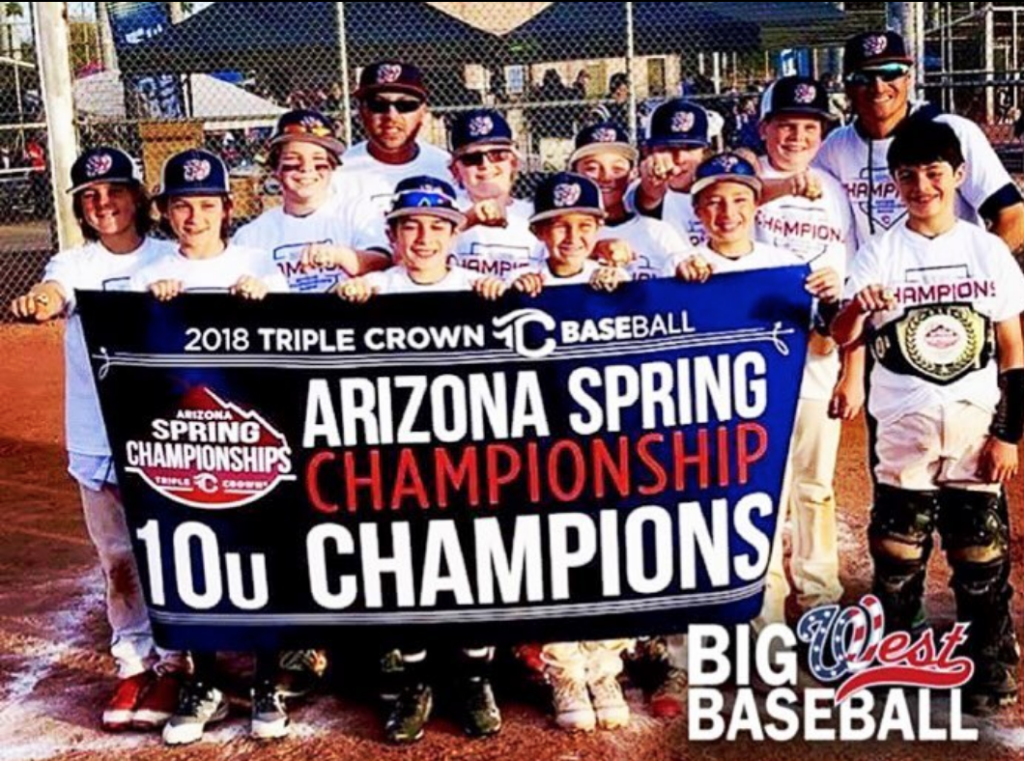 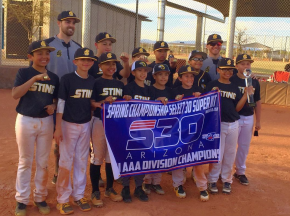 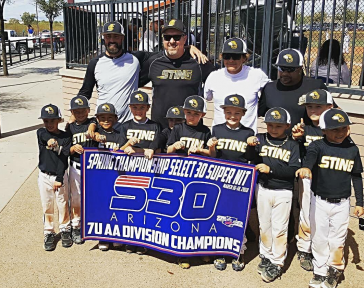 Justifying Substantial Value- These are all things to consider when you look at what you pay, and the value you get with us, but more importantly- is your son getting better at baseball and getting prepared for high school or college baseball?

Other things to keep in mind when comparing us to other clubs: